Shriya Pilgaonkar is an Indian film actress, director, producer, and stage performer. She was born on 25 April 1989 in Mumbai, Maharashtra, India. She is the daughter of actor, director, and producer Sachin Pilgaonkar and actress Supriya Pilgaonkar.

Shriya is a professional swimmer from her childhood days. She also won several medals in school. Shriya Pilgaonkar completed her Bachelor’s degree in Sociology at Xavier’s college in Mumbai. She also learned Japanese when she was a child.

She made her film career debut with the movie Ekulti Ek in 2013 and made her debut on Television with  Tu Tu Main Main as a child artist. Recently, she was seen in Mirzapur web series with Pankaj Tripathi, Vikrant Massey, Shweta Tripathi, and Ali Fazal. 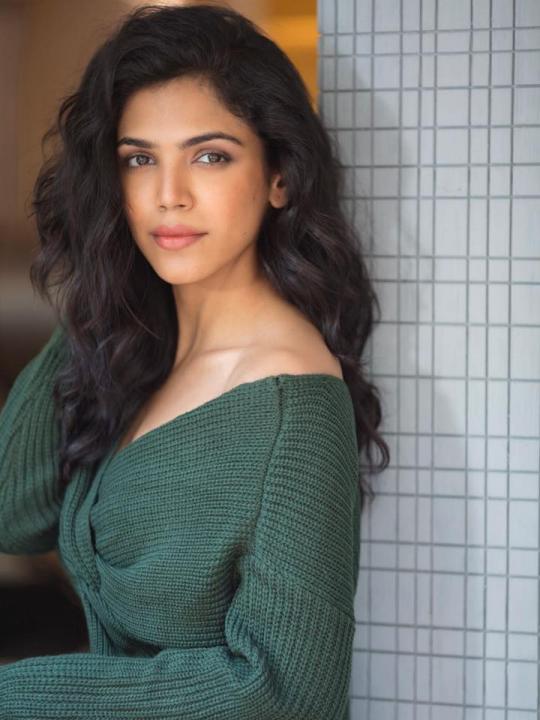