Kasam Tere Pyaar Ki was an Indian Hindi romantic television series. The show was aired on Colors TV on 7 March 2016. English translation of the name of the show is Swear by your love. The serial is produced by Ekta Kapoor and Shobha Kapoor under the banner of Balaji Telefilms.

Muzzamil Desai is the director of the show. Kratika Sengar and Sharad Malhotra are in the lead roles. After completing 621 Episodes The show went off the air on 27 July 2018. 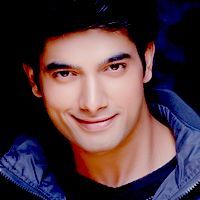 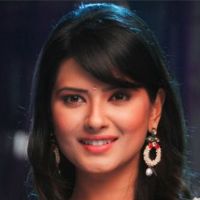 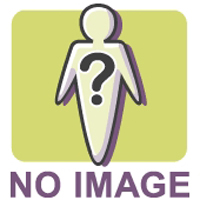 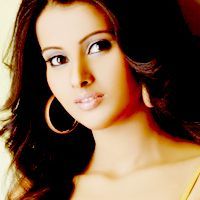 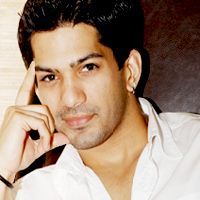 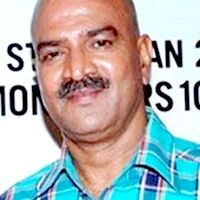 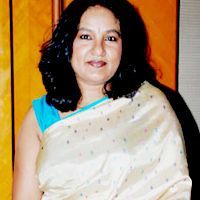 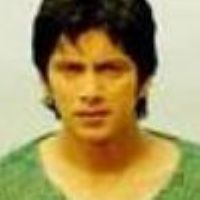 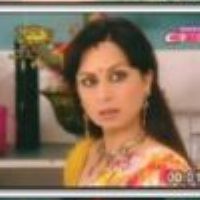 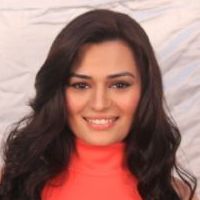 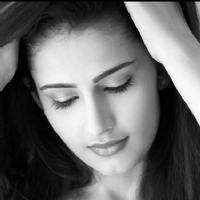 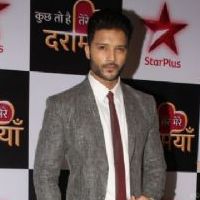 Kasam Tere Pyar Ki is all about the two childhood friends Rishi and Tanushree. They grow up separately but are destined to be together as star-crossed lovers till Eternity. After 17 years, Rishi marries Tanushree but she is shot to death. She is reincarnated as Tanuja. Both Rishi & Tanuja die in a car accident and were reborn as Ranbir & Kritika to fulfill their promise. this is all about Kasam Tere Pyaar Ki. For more updates keep visiting our site. Also do not forget to share it with your friends.